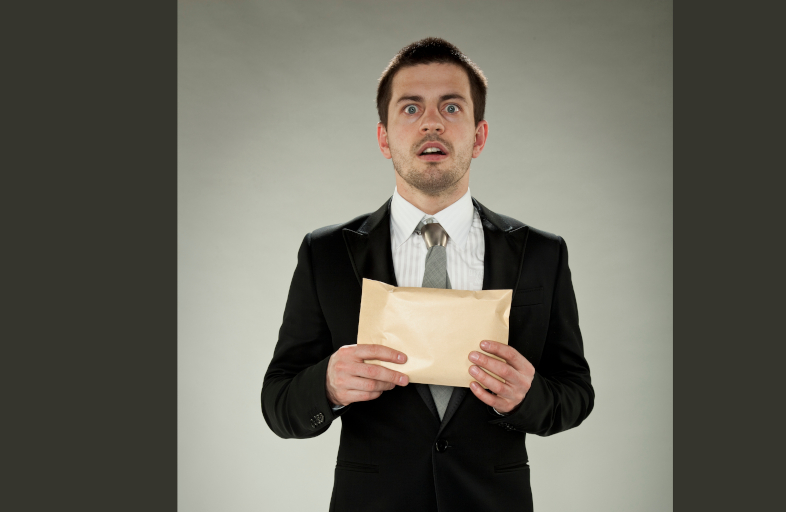 Only insiders really understand how to invest in games - and only insiders can truly speak for the games industry. If we persist in seeing ourselves as being misunderstood, an underdog, outsider, or even paradigm-shifter and finally mainstream but still disrespected, it invites droves of unqualified outsiders to do the talking - and even the thinking - for us. We really need to get into the driver's seat of things. Finally.

I got a whole lot off my chest last year, it seems. I've just re-read my own posts and the anger sort of surprises me. With all the young talent joining the games industry as we've become more and more mainstream, as the games industry actually is seen to offer proper jobs now, maybe I'm just a remnant of the bad old underdog mentality that brought us into being. Questioning things and often loudly, even nastily, too.

When I questioned the limits of our working space last year, what we do and why, I didn't get a lot of acclaim. I said; build businesses that change the world rather than, first of all, games to impress your peers. That position certainly puts me squarely into the entrepreneurial, rather than artistic mentality of what makes our industry whole.

As we matured beyond Kotler's four 'Ps' of marketing and competition tactics - product, price, place (distribution channel) and promotion - and started poaching each other's staff, using IP rights lawyers against each other and finally, started trying to influence public policy, nationally and in Brussels, I thought we'd reached the pinnacle of industry development. But they still don't really get it. Them. The outsiders. The decision-makers that did not grow up with games as a part of their daily lives. A dying breed surely, but still. The people that hold the purse strings.

We certainly make enormous amounts of money. Some of us, that is. But it is hard to figure out whether we are culture or IT. Hard to analyse us, as influencers or investments. Because we're both. Very few industries encompass square, blocky logic and spherical, shifting cultural creativity at the same time like games. Still, we need to fit into some pre-set categories in order to be an integral part of society, politics and finance. Or to successfully shift those borders.

Some of this we brought on ourselves. Through our success. We saw them coming, from conflicting cultural policy, trade and industry policy viewpoints, from the evil film industry. Them; the actors used to controlling content through funding, from government subsidies to publisher advances. Those that don't create anything, but make their livings talking about what others do. But we were so busy making the best games of our lives that others took the open opportunity to speak for us.

Some of these cluster people actually waste more effort talking to (distracting) and about (misinforming others about) the creators, rather than helping them to sell their stuff. That's all game developers really need help with. Matchmaking is ok, meeting peers is truly nice, but sales are key (I did that for a while, cluster work. I took the easy money. I'm still struggling to make up for it).

As with the earnings on average, it's not certain that the success of some is actually is an advantage for all, as in 'a rising tide lifts all ships'. It's been shown that for a single urban industry zone, the net effect of clustering becomes positive only after reaching a critical size, a bit above 50 firms (De Vaan, Boschma & Frenken; 'Clustering and firm performance in project-based industries: the case of the global video game industry, 1972-2007', Journal of Economic Geography 13 (2013) pp. 965-991). Before that point, they are more in competition for resources than supporting each other. So we're not even our own best friends, necessarily.

We should remember though, that organisations based on the capacity of individuals and that have low capital requirements always see splintering and spin-outs. Ego trumps loyalty. DIY pride trumps greater collective achievement. For some of us. Classical cases are of course trades people like accountants, lawyers and advertisers, forever breaking-up and starting out on their own. And taking their customers with them. In a B2C business however, you need that auteur profile, or it's just biggest brand wins. From the cluster perspective, the bits that fall off the giants need to be taken care of and nurtured, so to speak. Not all eggs in one basket and so forth. But it is of course very convenient just to speak to the largest, most established actors. And supporting break-aways is really hard to do, when the incumbents set the agenda while paying the largest club membership fees.

Organisation strengthens and supports, surely, but also conserves and categorises. And if it is pasted-on from the outside, by government or by their willing agents, film-people seeking to piggy-back on us with vague cross-media agendas or the like, you're in trouble for sure.

But I believe the sales talent we sorely need is already among us. That's a given for venture capitalists, as you'd rather back an A team with a B idea than the other way around. For 30 years I've been involved in entrepreneurship support schemes, and have dreamed of a platform where the A creatives team up with the A sales people and organisers - the entrepreneurs. And by consensus throw out the bad ideas. But geography did not work, for me at least, as the common denominator - doing it locally, in other words. Being in the same industry might...

I'm utterly convinced that only people from the games industry are actually capable of investing wisely in our industry; we're the only ones able to grasp all those cubes and spheres at the same time. But right now, I'm here in Stockholm to meet with the financial sector, the Money Men of Private Equity. (Ok, about 15% are actually women, estimating from the delegate list. Sort of like the games industry. Sigh.) Let's see how that goes. On a more positive note, more and more of them are gamers, as the generations pass.

So, when you, creator or entrepreneur, get a chance to speak up on our, the games industry's, behalf; please do it. It does not matter if it's on business or culture, form or content, tech or values. Because if you don't, others will happily do it for us.

What I intend to do about this, on the financing end, will hopefully become obvious within a few weeks. When it comes to the relations with other industries, other artistic fields, the public view of us, maybe I just misunderstand; our industry organisations have it all under control?